Micah was an approximate contemporary of Isaiah of Jerusalem, Amos and Hosea, in the 8th Century and the lead up to the Babylonian exile. We have already seen how different prophets, facing the same situation, felt very differently about the root cause of the issues God was calling them to address. We saw Hosea complaining about unfaithfulness and lack of love for God, while Amos concentrated more on social injustice. Micah gives us a third take on this period, although his words are more in line with those of Amos. Like all the prophets of this period he warns people about coming judgement, and blames their deliberate and planned oppression of one another. National leaders and false prophets, who say what the people want to hear rather than bringing challenge to them, are equally condemned. Religion is comfortable, big business, and deeply compromised and therefore abusive.

But of his contemporaries Micah is perhaps the prophet most clearly able to see beyond tragedy and punishment to redemption and new hope. He has quite a lot more carrot than stick. He talks about ‘the last days’ (4:1 etc) when the Temple, set on the mountain of the Lord, will become a centre of worship and truth, not just for Israel but for many nations. As people gather to meet with the true God, so his teaching will go out, and warfare and conflict will be replaced with peace and prosperity. The poor will become rich, the sick healthy, the weak and grieving nation will, paradoxically, become mighty warriors. 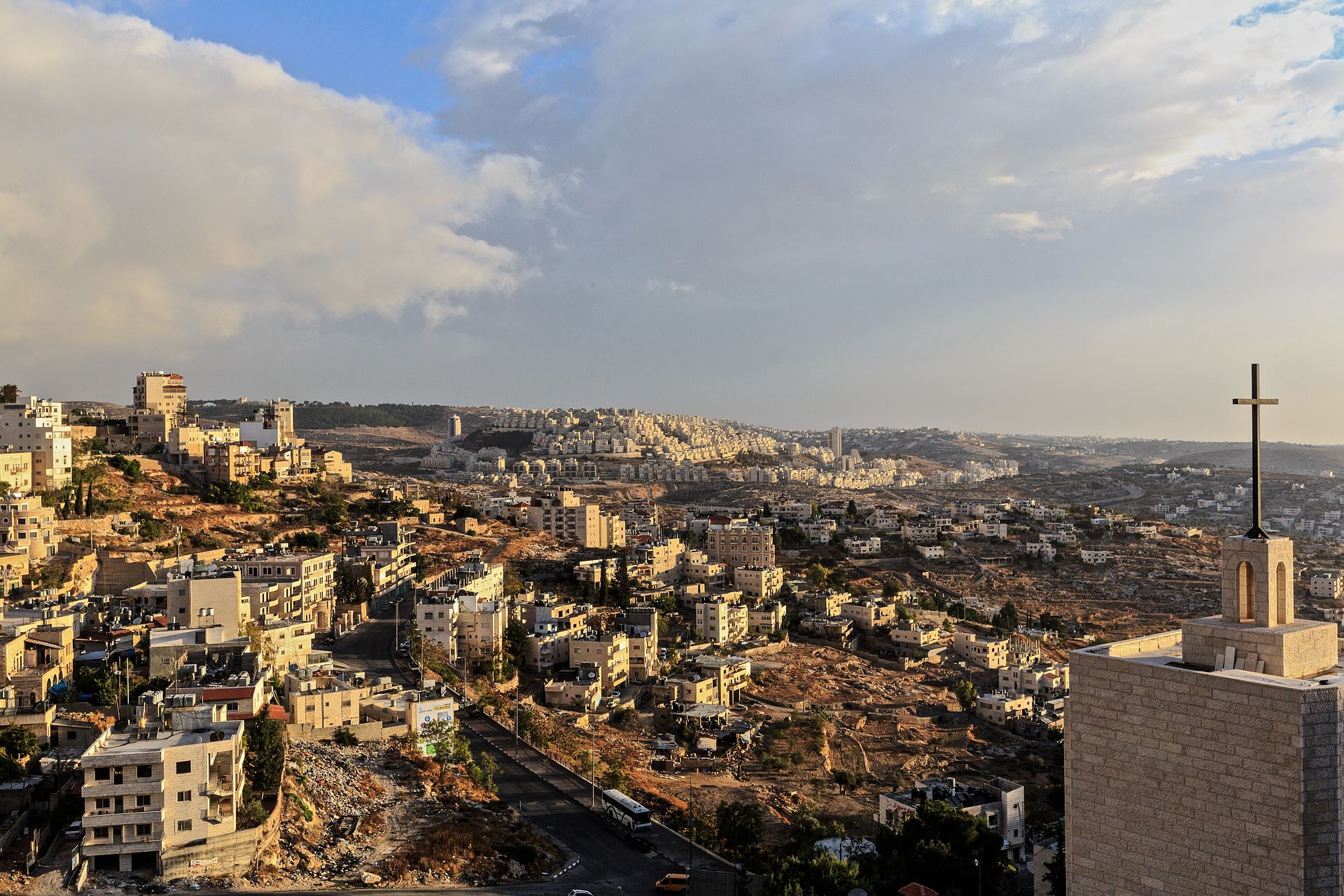 In chapter 5 this future vision becomes even clearer, as a new ruler for Israel is prophesied, who will come from the insignificant village of Bethlehem. Whether or not this is to be read as a clear prophecy about Jesus the coming Messiah, two things are significant: Bethlehem’s background as the place from which David, Israel’s greatest king, hailed, and the fact that it is the back of beyond as far as prestige and power are concerned. I wonder if we are meant to see a contrast between the current regime of powerful and oppressive religious leaders, based at the ‘cathedral’ of the Jerusalem Temple, and the future leader whose background is insignificant and who will shepherd the people rather than oppressing them.

The last word comes from the other purple passage of this book, 6:6-8, which sets out what the people have to do in order to please God: act justly, love mercy, and walk humbly with him. These kinds of behaviour and mindset are worth for more to God than extravagant sacrifices. The universal picture of salvation is reprised in the final paragraphs with a picture of the warlike nations who have oppressed Israel crawling out of their dens to find forgiveness and true faith in God.

Micah’s work delicately balances warning and hope, judgement and restoration, and Israel and the rest of the nations. It warns us of the dangers both of oppressive religious systems, injustice to others, and a belligerent attitude to the world around. God’s salvation is for all, even people ‘not like us’. It encourages us to righteous living and reverent worship.