The parallels with today’s gospel reading are clear: Wisdom, so often personified as a socially intelligent woman, offers to all who are interested a feast of food and wine. A glance at two other passages will help us get the best from this one, though.

The first is in the previous chapter, a passage which is the classic text on the personification of wisdom. She (perhaps because the Hebrew for ‘wisdom’ hokmah is a feminine noun) is pictured as being present at the creation of the world. She was the very first thing to be created by God (8:22) and was at his side throughout the process of creation (8:30). Whether the wisdom tradition writers saw her as a distinct being, or an aspect of God’s creativity, or even as the Holy Spirit is unclear, but the point is that wisdom is an absolutely fundamental and foundational characteristic of God’s intentions for his world.

Then we have her in our passage, preparing a banquet, starting as far back as building her own banqueting hall. The reference to the seven pillars carved out and/or set up by her suggests both significant size, and therefore room for all, and the perfection which seven represents. There may also be a reference back to the seven days of creation. The ‘simple’ (pethi) are invited, but so is absolutely everyone else. The simple are both those who are naïve through lack of experience, but also those culpably lacking in savoir faire because they have turned down the invitations to the feast. This makes them both gullible and reckless. The food and wine are sumptuous, and provide food for ‘insight’. The mention of ‘walking’ suggests not just a one-off flash of inspiration, but rather a life lived in the right direction long-term. 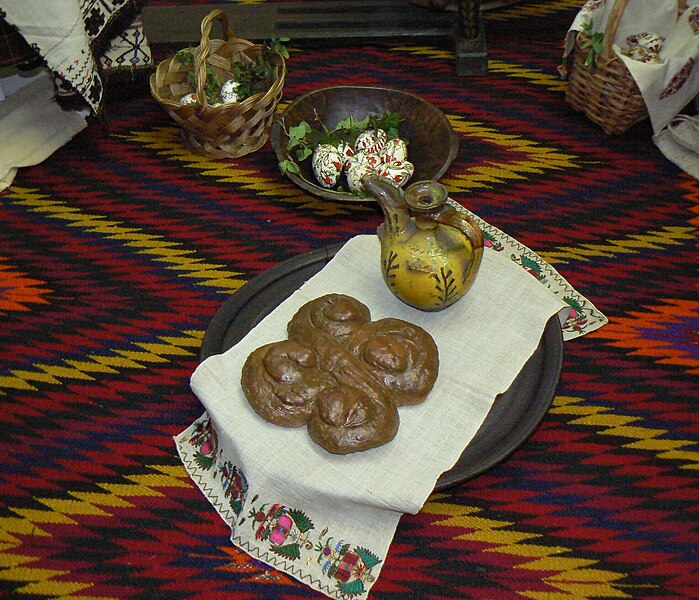 The concept of wisdom isn’t about what we might call intelligence or cleverness, but much more about knowing the prudent way to act in any situation, hence the French term above which best captures this meaning. But to understand it better we need to read the whole chapter, which the author surely intended us to. In the second part, from v13, we get Wisdom’s ugly sister ‘Folly’. She is simple, but in a way a bit more sinister than merely being naïve. She too sits in her doorway calling out to all comers. She purports to offer wisdom, but actually her house is full of deadness, and what she offers is dishonesty and cheap thrills.

Both Wisdom and Folly’s houses are at the highest point of the city, as the temple and royal palace would have been, and are therefore in a commanding and highly visible position. One can’t help but compare the messages sent out to us constantly through the media, TV adverts and so on, all claiming that in their products are to be found health, wealth and happiness. As with Folly’s wares, much of what we are sold turns out to be dead and empty, but the wise and experienced have learnt more discernment. I have often encouraged people in my congregations to ‘shout back at the Telly’: when someone says something crass, stupid or just plain wrong, just argue back with a wiser and more Christian perspective. I have a theory that the people on the telly can’t actually hear you, but your family can and it teaches us all not simply to absorb all that comes out at us, but to use the mind of Christ to see things from a different perspective. Whilst not brimming with Christian content the         TV show Gogglebox shows us different families interacting, often encouragingly, with the media.

In the gospel reading Jesus also offers food and drink, but not just for this life. Food and wine from Christ nourish us into eternity.