This morning my son phoned me from the city where he is living whilst training for Ordained Pioneer Ministry. He said that he had discovered many many people who were wanting to donate food and clothes towards the Syrian refugee crisis, but there were no collection points at all in the city. He was spending the day doing the rounds of different church leaders asking if they could use their churches as foci for the goodwill of those people desperate to help. 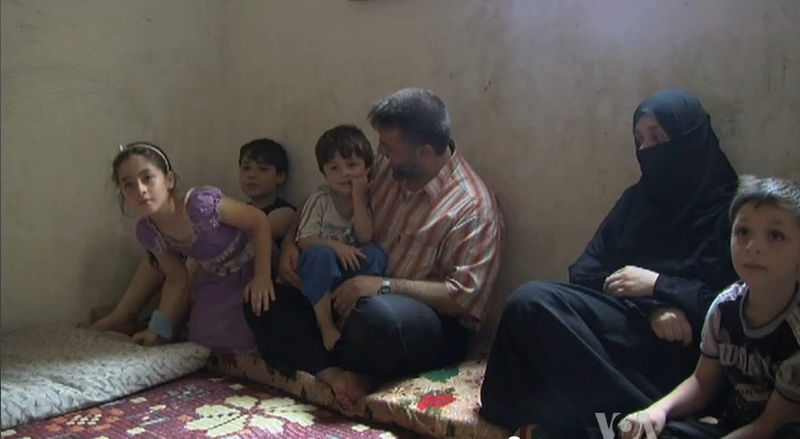 I am aware that the crisis is complex and that people disagree about appropriate solutions, but meanwhile refugees are sick, homeless and starving, and a Christ-like response must surely be to do something to help. On the basis that churches are far more likely to grow if they are perceived by the communities in which they are set as ‘useful’, it seems that we have a golden opportunity to do something which benefits the poor and which raises our goodwill in the community. Whether we’re in a tiny village or a town centre, whether we’re catholic, evangelical or whatever, whether we’re large and bustling or small and struggling this is something we can do, and maybe something we can do together as mission communities. But the opportunity won’t be there for ever: we need to mobilise for action as soon as we can.

For further information on setting up a collection point, you might like to try contacting action@calaisaction.com although other organisations such as Oxfam are involved too.

Who is willing to step up to the challenge?