Valentine’s Day and the first Sunday of Lent coincided this year: here are some thoughts on the love of God.

It would be the easiest thing in the world today to talk about God’s love. God is love, according to John, and love is certainly one of the first characteristics of God to spring to the lips of Christians. We love quoting John 3:16: ‘God sooooooo loved the world’. We may even have one of those Bible versions which mistranslates this as ‘God loved the world so much …’ But I want to suggest that there is a deeper, more fundamental characteristic of God which trumps love every time: his righteousness. 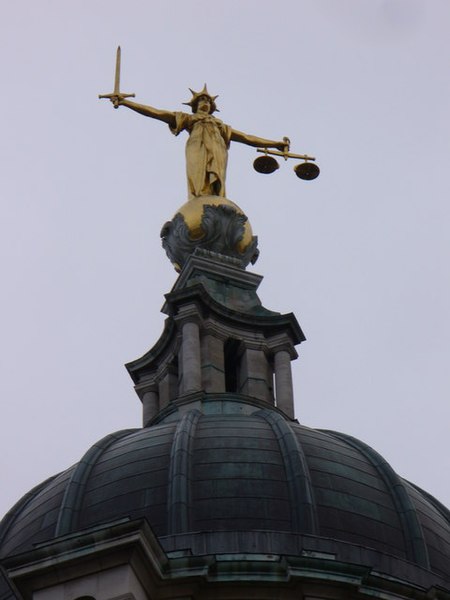 Righteousness in the Bible is the characteristic of God by which he is faithful, true, just, qualities which are seen to be lived out in right actions. Righteousness is also demanded of God’s people, but is only available through Christ. In Romans 3, a passage written into a world where you became righteous by keeping to the letter of the Law, Paul explains that a new kind of righteousness from God has been revealed, available through Christ. In fact Paul has a lot more to say about righteousness than he does about love. To understand this, it will be helpful to think about it through one very common misunderstanding of the nature of God’s love: that it is ‘unconditional’.

This commonly used phrase is often heard in Christian circles, but in fact it is a phrase for which you will search in vain in the Bible. In Old Testament times people related to God through a ‘covenant’ – you do this, and I’ll do that.

You live righteously; I’ll enter into relationship with you, so that I’ll be your God, and you’ll be my people. Nothing unconditional there. And of course Jesus comes along and makes it worse: you don’t just have to live without unrighteousness; you mustn’t even think it!

So the love of God in the Bible appears to be conditional, and to accept the heresy that it isn’t has dire consequences.  It’s a very short step from that to the idea that we can do whatever we like, and live however we want, and God won’t mind at all, because he loves us unconditionally. This of course chimes in with that greatest value in our culture: tolerance. Whatever I do is just fine, because God soooooooooo loves me.

So am I saying that God doesn’t love us? Did the father of the prodigal son stop loving him while he was partying far away? Well, it depends what we mean by love.

When I was very young and silly, I fell in love. It was with Sophie Marceau, the French actress off of a Bond film, Braveheart etc. I was besotted with her: I particularly loved her ears. You could say that I loved her: I certainly had those feelings for her. But the tragic fact was that she didn’t love me back! In fact, sad to say, she totally ignored me. Actually I suspect she didn’t even know that I existed! 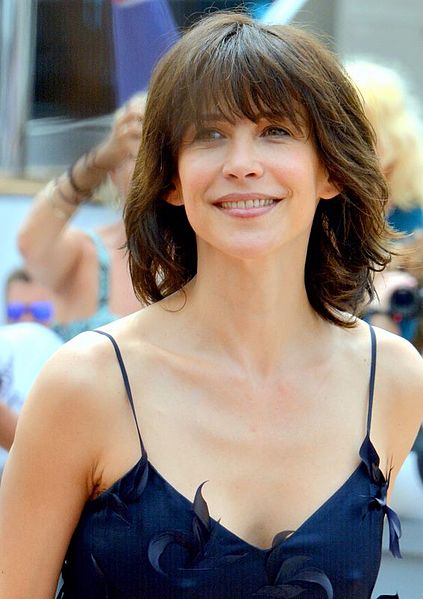 So was that love? If love is a feeling I have for someone, I certainly had it for my Sophie. But if love is a mutual relationship – this wasn’t! I believe this idea of ‘unrequited love’ is a much more helpful one in thinking about God than that of unconditional love. I don’t believe that the father ever stopped loving his son. He ached for him to come home, he longed every day for that return. But the relationship could not be re-established until the son repented, came home, and lived righteously. Until then his father could love him till he was blue in the face, but all it did was hurt him.

So I’m concerned about a gospel which says to people ‘God loves you unconditionally’. In fact God’s love in the Bible is always for those who are his, those in relationship with him, and never for the general public. He wants to love them, but most of time his love is unrequited, as people ignore him, or have no idea of his existence. Certainly he doesn’t tolerate their self-centredness, arrogance, violence, cruelty, and disregard for creation. He wants to love them, he longs for a relationship with them which is mutual and based on righteousness. But if they’re not interested, his love is unrequited love.

So am I saying that we have got to earn God’s love by way we live? Only if I’m righteous will God love me? Yes and no. A holy, pure, perfect God can’t be in  relationship with anything impure, so we do need righteousness. But Paul explains that a new kind of righteousness has been revealed. We don’t earn it: it is given through faith in Jesus Christ to all who believe.

How can righteousness be given? How can someone give me justice, uprightness, truth? Surely that’s about how I choose to live? No – the gospel says we are given the righteousness of Jesus, the sinless one, and that it is put onto us, like a white robe which covers all our unrighteousness, bentness, dishonesty, and unfairness. When God looks at a Christian, he looks at us through Jesus, and he simply can’t see beyond his righteousness to our sin. It isn’t about trying, it’s about believing and receiving. When we decide to love back the God who first loves us, but perhaps with unrequited love, we enter relationship with him, and he gives us righteousness.

But then the paradox, of course, and why this is important for the start of Lent as well as Valentine’s Day, is that we then spend the rest of our lives working to become more righteous, more closely to  live up to righteousness of Christ which God puts on us. That’s why we see Jesus fighting for his life against the  temptation to be unrighteous. That’s why Lent calls us to strive for greater righteousness, not so that God will love us, but because he does.