We know less about Habakkuk than just about any of the other biblical prophets. We have no idea about his surname, his place of birth or his career, apart from some vague traditions that he might have been a musician or Levite attached to a shrine somewhere. Someone with his name (which seems to be Akkadian rather than Hebrew) is mentioned in the apocryphal book of Bel and the Dragon, but that’s about as much as we know.

What we do know, though, is that he was a brave man. Many of us experience times of doubt, often when we believe God to be acting out of character and causing us suffering, But few of us dare to stand up to God as Habakkuk does, and tell him off because of his behaviour. Job can have a bit of a moan from time to time, but Habakkuk really goes for it. It looks as though he is prophesying in the South, not long before the Babylonian invasion of Jerusalem. The nation had seen their northern neighbours in Israel carried off by the Assyrians 100 or so years earlier, and the signs were that their fate was heading in a similar direction. Habakkuk begins by complaining that in spite of his intercessions God has done nothing to halt the violence and corruption of the nation. God responds by saying ‘Just you wait and see!’, and promises swift and furious destruction of the wicked at the hands of Babylon. 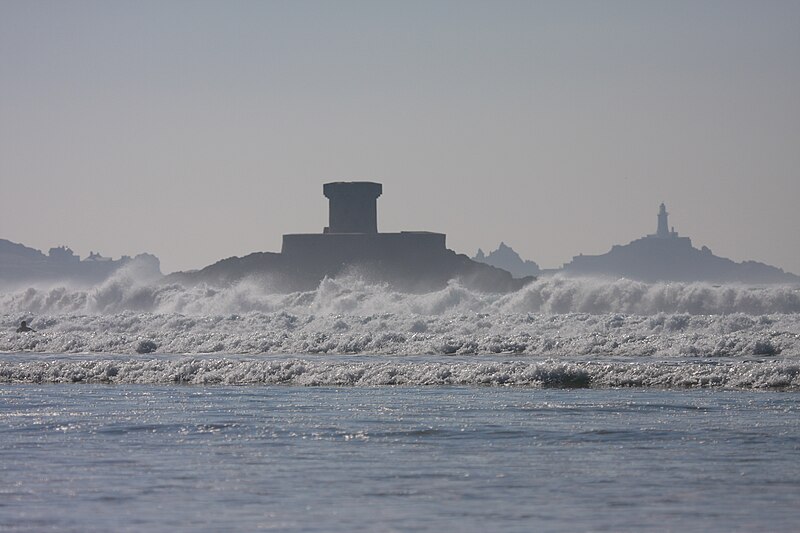 But this only makes things worse. How can a righteous God, who cannot even look at evil, use a nation even more wicked that Judah as the instruments of his punishment? Habakkuk poses this question, and then stations himself on his watchtower to wait for a convincing answer. You can just see him there with his arms defiantly folded. Again God answers, and it is basically the same message, ‘Just you wait and see!’ Babylon is eventually going to be punished herself, this time, history tells us, at the hands of Persia. It isn’t that God is allowing them to get away with it, any more than he is Judah. Fortunately Habakkuk decides not to push it by demanding who is going to punish Persia: he has got the point, and reaches the conclusion in chapter 3 that God pretty much has the right to do what he likes. In the one purple passage of this book he stakes his faith that whatever the state of things God is worthy of our praise. He seems to be aware that a time of great tribulation is shortly to come upon the nation, but that through it all God’s purposes are going to be worked out, and that he is to be worshipped come what may.

This book tells us two things, one about us and one about God. God is big enough to cope with our rants, and Habakkuk validates the human desire to argue back when things seem unjust. Simple compliant trust and acceptance of God’s will are often held up as virtues in good Christian circles, and they may well be, but for some of us at some times we simply can’t manage that. We want to rage, shout and argue, and Habakkuk gives us permission to do so. Habakkuk’s experience is that this behaviour leads to greater understanding and deeper praise.