One of the ideas which has become a lot less fashionable nowadays is that of the in-or-out nature of faith. Yet the NT is full of that kind of language which suggests that there is a very clear dividing line between those who are actually God’s and those who are not. For a recent conference I listed over 50 occurrences of such language from the Epistles and Gospels: darkness to light, no people to God’s people, enemies to friends of God, children of the Devil to God’s children, wise and foolish … the list goes on. This provides a major stumbling block for universalists and for rural Christians, both of whom tend either to blur the boundaries or to remove them altogether.

Today’s gospel differentiates clearly between those who are in and out, and even demonstrates the possibility of moving from in to out. And the background to that kind of choice is to be found in the stark choice with which Joshua faced his people in this famous passage, much beloved by evangelists. The chapter in my Bible is headed ‘The covenant renewed’, and the occasion is the completion of the conquest of the Promised Land and the start of a more settled period in Israel’s history. It never hurts, when entering into new phases, to stop and recommit ourselves to God. 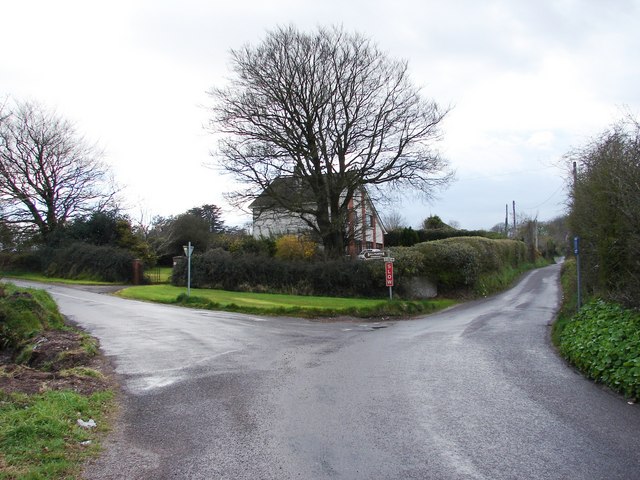 Joshua’s words, though, provide an interesting commentary on faith in God and its alternatives. First of all, it is a deliberate choice, which we can and must make, one way or the other. Making the choice to turn to Christ (as the Anglican liturgy puts it) involves also the choice to turn our backs on other things. There is very little which we can bring into the kingdom with us, and Jesus warned about the impossibility of trying to serve two masters.

However, for those a bit hesitant about taking this step, Joshua sets out some possible alternatives. If you don’t want to serve the living God, he tells the people, then you might like to try one of two alternatives. The first is about the past: you can chose to remain in the unenlightened state in which you lived formerly. This is a constant danger for God’s people. Nostalgia, it has been said, isn’t what it used to be, but it is still very powerful, and the draw of ways of living which seemed to work in past generations is strong, whether it is about liturgical texts and forms of worship, buildings, or the pleasures of youth. These are the gods, Joshua tells them, that they ought really to throw away.

If the past is not attractive, though, the second option is the surrounding culture and its gods. Merely to go along with what everyone else is doing and thinking, and how they are living, can often be the path of least resistance, and can seem very attractive as opposed to the radical and unpopular path of following Christ.

The people’s enthusiastic response in v 18 is a good example to us all of giving the right answer, and fortunately our lectionary compliers, wanting as ever to keep things nice, stop us reading before Joshua’s somewhat cynical but nevertheless realistic comment in v 19-20. Choosing the right path is always a struggle, always a battle, and it is only through faith and gritted teeth that we can stick to it at every crossroads.