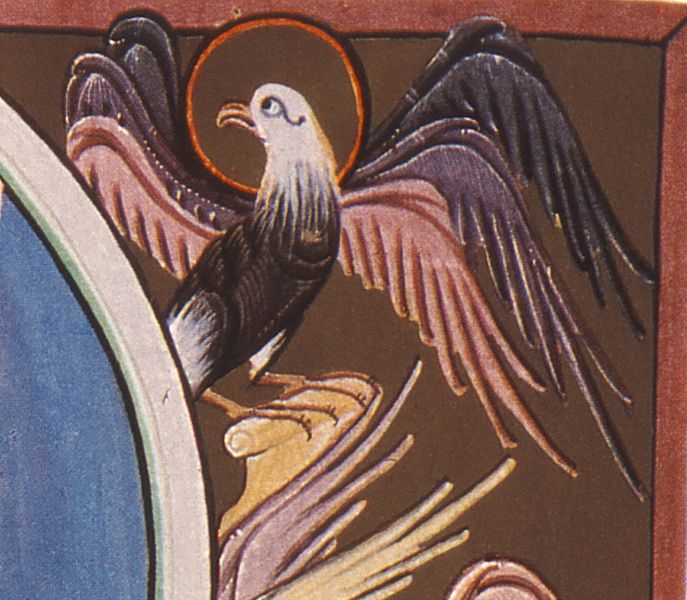 Due to circumstances in our lives we haven’t really been able to enter into the whole Lent thing with any great enthusiasm this year, but I did enjoy going as is our custom to Canterbury Cathedral for the Palm Sunday Eucharist, which included the singing of the whole Passion Narrative according to Matthew. We’re so used to hearing Scripture in little bits that it can have real impact from time to time to listen to a much larger chunk: like standing back from a view you can see some very different things. As I heard again the familiar story of Jesus’ arrest, trial and execution I was struck very strongly by one thought: it’s just not fair!

Now maybe I particularly heard that this year because I’m still recovering from a period where I felt misunderstood, bullied and persecuted, or because I’ve had cancer, but this sense of injustice, the unfairness of it all is what I’ll take home from Easter this year. Maybe there are things in your life, too, which just don’t feel fair. Maybe Jesus can help.

First of all, this whole sorry mess occurs because Jesus is misunderstood. He has come from God to save the world, for goodness’ sake, but instead he is hounded by the very people he has come to do good to. They see him as a threat to their status quo, which of course he is, but only because they are so blind that they can’t see what he is really about. When people don’t get what we’re trying to do, especially when we’re trying to help them, and try to portray us as villains, it can really hurt. Jesus has had this sense of being misunderstood and therefore opposed for three years now, and I guess it must have got a bit wearing.

Of course his Father didn’t help. Why wouldn’t he take this cup away and find some other method for the salvation of the human race? All that agonised prayer didn’t change a thing. That can’t have seemed fair either.

Jesus’ arrest demonstrated their misunderstanding even further. Did the one who had healed the sick and welcomed children really need swords and clubs, and did those who were with him need to try to fight back with the same weapons? ‘What have I been trying to teach them for three years?’ Jesus must have wondered. ‘Have they grasped anything of what I’m about?’

Then to be betrayed and denied can’t have helped. These were his friends, those who ought to have been for him, but in the end sheer cowardice turned them against him, not because he had done anything to harm them, but because they were just too weak. That hurts too: that just isn’t fair.

The trial is of course a travesty, and when the legal process becomes unfair there is something seriously wrong. And would the crowds really want to choose a murderer in preference to the Prince of Life? Maybe, or maybe not, but the authorities soon stirred them up: it isn’t hard to work a crowd if you know what you’re doing.

But maybe the final cut must have been to be accused of blasphemy when you’re actually telling nothing but the truth. Of all the manifestations of unfairness, this must take the biscuit.

So how do we react when life is unfair, when others misunderstand or persecute us; when they call evil what we are trying to do for good? I see in Jesus a total lack of any surprise at all this injustice, no attempt at all at self-justification or point-scoring, no apparent self-pity or even anger. He knows, as we do, that he is after all the master of his own destiny, having chosen to accept his Father’s will. He believes that he will be vindicated, and he seems content to let people rant on all around him while he retains a quiet dignity. Now that is one area where I could do with being a bit more Christlike.

Here might I stay and sing,
No story so divine;
Never was love, dear King!
Never was grief like Thine.
This is my Friend, in Whose sweet praise
I all my days could gladly spend.