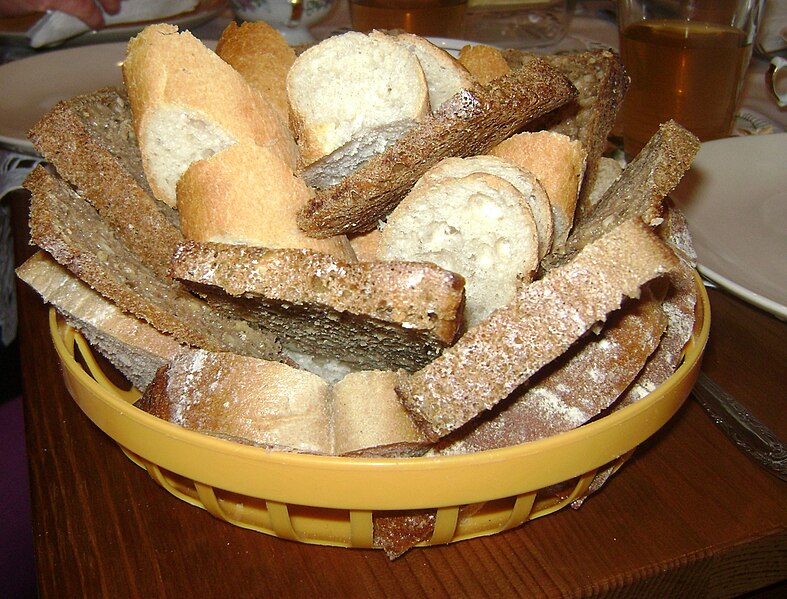 A commentary I read on today’s OT passage suggests that it is a story of boundary-crossings.

There is the obvious transition across the Jordan out of the Promised Land, but there is also the passing on of the prophetic anointing across generations, and the tearing open of the boundary between heaven and earth. As such it provides a helpful model of the transition which we are to make this coming week, from Ordinary Time into Lent.

Why is Elijah’s assumption into heaven to take place outside the boundaries of the Promised Land? We don’t know, but there is something about a prophet being without honour in his own land. As a parish priest I have known the freedom and creativity which comes simply from leaving my patch for a quiet day or a time of writing or preparation. Whether in the former El Tico’s in St Ouen’s Bay, at Dobbies’ Garden Centre or at a friend’s bungalow in the Wolds, there is freedom which I don’t feel at home. Maybe after all his conflict and confrontation Elijah had to get out of his ‘parish’ in order to be free to return to his Father. Maybe some kind of ‘getting away from it all’ will form a part of our Lenten refreshment, where we withdraw in order to return to our Father (although hopefully not permanently).

The second motif is that of passing on the baton to his successor. Elisha is a willing pupil, reluctant to leave his master’s side for a second, and his request for a ‘double portion’ of Elijah’s spirit isn’t a request for twice as much, but rather that he officially become his heir. Lent is indeed a time for personal spiritual renewal and refreshment, but it might also remind us of our responsibility for others. What are we doing which will influence, train or disciple those around us, with whom we share a calling to speak and live the values of the Kingdom of God? Maybe for some of us it provides an opportunity to pass on some area of ministry in which we have found our identity to a new, perhaps younger, generation, never an easy thing to do if we have come to believe that we are saviours of the universe and that without us life as we know it simply cannot go on.

Thirdly, there is the heaven/earth boundary which is crossed as the river opens miraculously, as heaven sends down the fiery taxi to pick up Elijah, and most significantly as Elisha sees Elijah’s departure and is thus confirmed as his heir. Slightly after the end of our passage Elisha checks this out dramatically, as he strikes the river, calls out for the God of Elijah, and re-enters the battlefield.  Those who are keen on Celtic spirituality will be familiar with the concept of ‘thin places’, where the boundaries between heaven and earth seem to be particularly flimsy: maybe Lent is a ‘thin time’. As we give ourselves to deepening our discipleship, paying attention to our walk with God, and growing in our faith, maybe we will cross some boundaries ourselves, know a new anointing of the Holy Spirit, and re-enter that battle which is Christian living with new heart and new confidence in the God of miracles.

The downward spiral of decline and apostasy continues with more of the same as we move into the final book of the Deuteronomic history, although there are some highspots too. The ministry of the prophet Elijah draws to a close and Elisha is appointed to succeed him. There are several stories about his prophetic work in chapters 2 to 9, my personal favourite of which is the cursing of the ‘children’ in 2:23-24, resulting in them being attacked by two bears. If you go down in the woods today …

This is a book of quite black and white heroes and villains. Ahab and his queen Jezebel stand out as highly evil characters, although it is interesting that ‘secular’ histories of this period laud Ahab and a great king and a mighty warrior. But of course the Deuteronomic historians aren’t interested in that, but only in the centralisation of worship in Jerusalem and the idolatry of the nation and its leaders. Later on Judah’s king Manasseh sinks to an all-time low by promoting mass occultism and the practice of child sacrifice, but in between are a few more minor villains who are assessed, as we have now come to expect, on their perpetuation or not of the rival sanctuaries at Bethel and Dan. Typical is this summing up of the reign of Pekahiah of Israel from 2 Kings 15:

23 In the fiftieth year of Azariah king of Judah, Pekahiah son of Menahem became king of Israel in Samaria, and he reigned for two years. 24 Pekahiah did evil in the eyes of the Lord. He did not turn away from the sins of Jeroboam son of Nebat, which he had caused Israel to commit.

the sins of Jeroboam, of course, being the setting up of the rival shrines. However there are some heroes too, leaders whose hearts seemed set on God and therefore the renewal of the nation’s life. After Ahab’s death Joash sets about restoring the physical Temple, opening its doors once again for worship, and later Hezekiah, with the help of his contemporary prophet Isaiah, attempts reform. After him Josiah again sets out of building renovations, and discovers some lost scrolls, probably parts of the book of Leviticus, which cause him to realise how far wrong the nation has gone.

But the reforms are short-lived, and in chapter 17 the Northern Kingdom of Israel goes off into exile in Assyria, followed in the final chapter by Jerusalem falling and people being deported to Babylon.

All in all it is a sorry tale. Like watching with a terminal cancer patient we read this history knowing that death is inevitable, and that even if there is an occasional better day, the direction is inexorably downhill. Later on, when the sadder and wiser historians seek to write up this sad tale and learn lessons from it, their viewpoint is simple: people abandoned God, so eventually he abandoned them. It’s pure Romans 1 theology, or, if you’ve ever read it, straight out of The Tale of Georgie Grubb.

We’re going, of course, to see that the exile was far from being the last word, but before we move on from this sad period we’re going to read it all over again, but written up from a very different point of view.