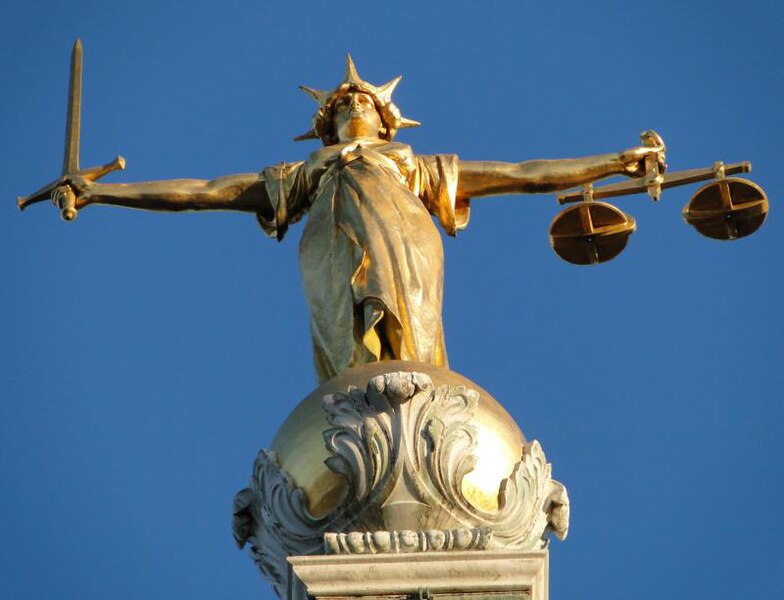 I love the quote from American philosopher Dallas Willard that

‘Discipleship is the conviction that Jesus knows how to live my life better than I do’.

If that’s true, it follows that obedience is just about the greatest and most helpful spiritual discipline there is. Yet in a society marked by an anti-authority mood, and a sense of my divine right to do just whatever I like, we find it so difficult just to submit and do what God tells us. I was reading recently the story of Naaman, the proud but sick warlord of Aram, who heard that there might be a chance of healing if Elisha the prophet would pray for him. You can read the story in 2 Kings chapter 5. Naaman finally finds Elisha’s house, and of course expects to be treated with the respect and deference due to his exalted status as an army general. So to have a servant come and tell him to jump into the river Jordan seven times puts his back well and truly up. He goes away angry, presumably preferring the inconvenience and stigma of leprosy over the indignity of washing in a foreign river. But his servants, who are clearly devoted enough to their boss (and address him as ‘Father’), and feel able to help him to rethink, ask him if this is really a wise course of action. If the prophet had asked him to do some great heroic deed in order to get healed, would he not have jumped in with both feet? So why is the river Jordan such a problem? You never know: incredible as it sounds, it just might work. So he does, and it does, and he goes home cleansed, healed, and committed to the God of Israel.

I thank God for those servants who had a much better sense of perspective than their master. Reading the story made me ask myself about those times when I have simply gone off in a huff and refused to do what I know God is calling me to, and wondering what I might have missed out on because of my stubbornness. Thank God for people around me who have had more sense than I had, or who could retain perspective because they managed not to feel as affronted as I did.

In our Diocese we’re about to begin a major piece of work on stewardship, or ‘Generous Living’ as we’re going to call it. As an ex diocesan Stewardship Adviser I know how much hassle this is going to cause, and how resistant people are to the conviction I and many Christians have that I can live better on 90% of my income than on 100%. I know the financial gymnastics people will embark upon to tell me that we should give after income tax and not before it, or that daily newspapers and coffee in Starbucks are legitimately deductible from their tithing assessment. Disciples are those who have learnt, or are learning, that to ‘just do it’ will bring, as it did for Naaman, blessings which humanly do not seem possible.

Finance is of course only one example of our reluctance to obey, but it is one which Jesus spoke very strongly about. But if he really does know how to live my life better than I do, I’d better listen and obey. Who knows what I might lose out on if I don’t?